The north east of England is an amazing place to explore and one that often defies the average tourist. The coastline is wild and rugged but also very beautiful. There are excellent places of interest, such as Hadrian’s Wall or the fantastic Holy Island. But if you are looking for something a little extraordinary, try visiting Hartlepool – a small picturesque town just south of Newcastle. It has an impressive historic Quay, with a restored Tall Ship that the good craftsmen restored. However, the really interesting/weird thing about Hartlepool is the historic gem that was born during the Napoleonic Wars. The town was a mere fishing village back then and after a particularly stormy night, the legend goes that a monkey was found washed up on the shore. The poor beast was subsequently deemed a French spy and hung. The monkey hangers of Hartlepool are proud of this bizarre story and it makes for a fascinating visit. 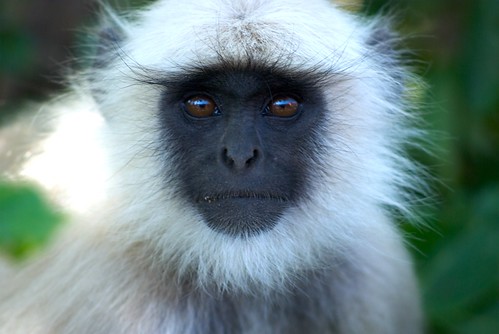 Patagonia is a fantastic and very picturesque land. The Andes frame the sky, the lakes look like pools of still ice and the trees make this place very special. However, if you head for Bariloche, the main town near the Seven Lakes, you may have to pinch yourself. The town appears to have flown in from Switzerland and decided to settle at the bottom of the world. Cuckoo clocks, chocolate treats, wooden carvings and as much carved wood that you can stomach. It sits on one of the most beautiful places in the world and, due to the influx of Swiss/Germans in the 1930’s; it makes for a pretty weird trip. 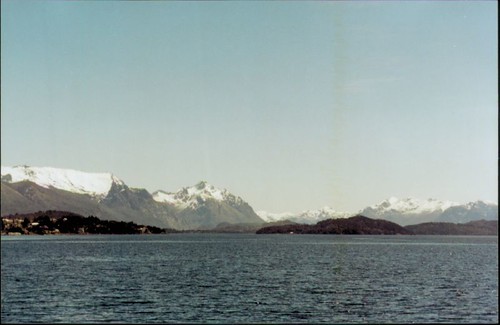 The name “Hell’s Door” doesn’t really sound very inviting but if it a weird trip you are searching for, then try this place. In a village, somewhere in a desert in Turkmenistan, a very strange crater of fire continually burns. Legend states that the hole was filled with gas when oil drillers managed to trigger a collapse and create a huge sinkhole. The gas was lit as it was too dangerous to leave. The locals refer to it as Hell’s Gates. This is one strange phenomenon that you will not want to miss (if you find yourself in the middle of the Kara-Kum desert

The fondness for Swiss/Austrian looking traditional homes continues across the globe to China. Architects in their wisdom have created a town that looks as though it was picked up in Austria and dropped in Huizhou. Not just any old town was recreated by those genius architects but the UNESCO World Heritage town of Halstatt. Another weird yet wonderful holiday gem to visit.