Twitter hashtags (#) are a great way to start or join twitter conversions.  I have started a list of all the travel related hashtags and chats going on in the twittersphere.  This will be a growing lists so if you have one you would like to include, please give us a shout @travelbusy.

Run by Chris Mcginnis (@cjmcginnis) and Johnnyjet every Friday.  Here you will find some great tips from fellow travellers, though often sponsored so may push commercial tweets.

Don’t forget to check out our sponsor @cathaypacificUS‘s #BlackFriday deals to Asia on 11/27! https://t.co/VR3tf0Ro8f #TravelSkills

A4. Eat where the locals eat and where its busy. Forget reviews. #travelchat — itsDope (@TravelBusy) November 30, 2015

Good active chat by the guys at @travelleisure

Details can be found here: http://www.culturewithtravel.com/culturetrav/ 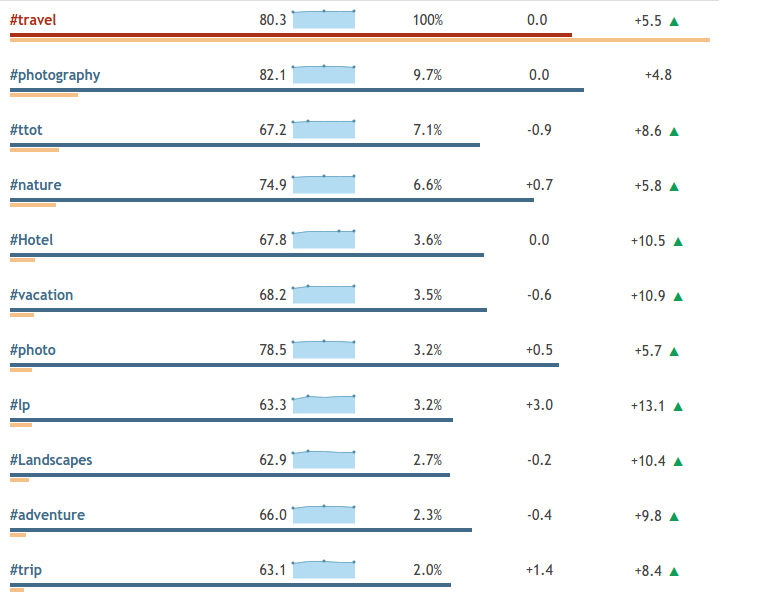