Not only the capital, but also the largest city in Finland, Helsinki is an exciting place with lots to offer. Approximately one in every five Finnish people live in the Helsinki metropolitan area.

This interesting and constantly evolving city has so many fascinating museums, art galleries, events and other activities that it is ideal for a short or long break. Here are five amazing and relatively unknown facts about Helsinki. 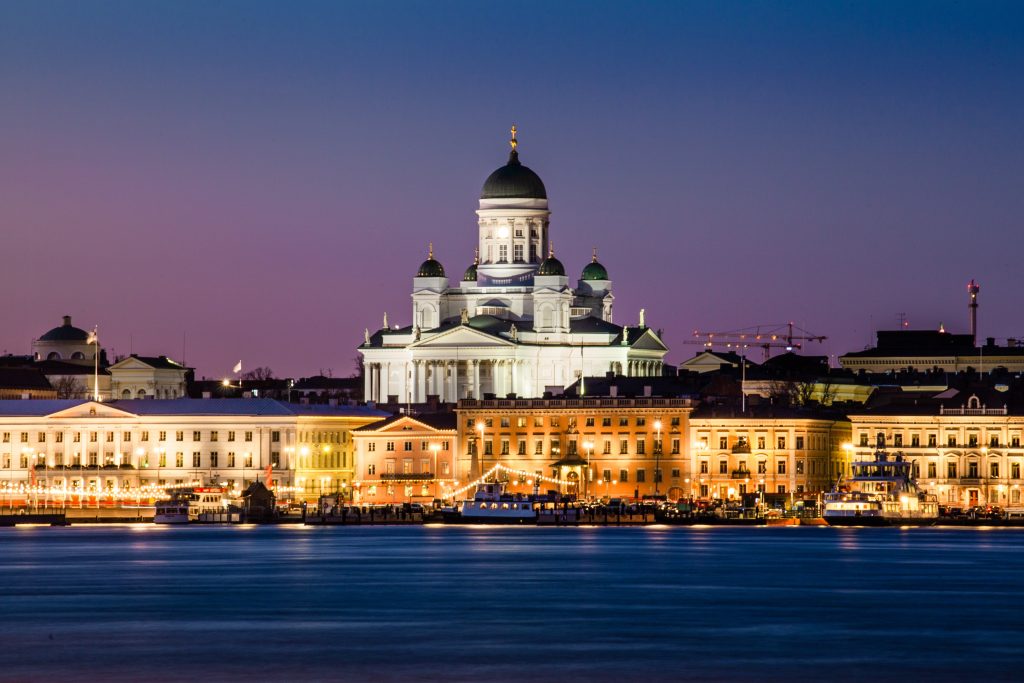 Helsinki is unusual in that this capital city is not only on mainland, but it also includes some islands. However, the mainland offers plenty of distractions even if you don’t opt to venture offshore.

The islands themselves each have a unique characteristic, which attract different kinds of tourists. The island of Korkeasaari is home to the country’s largest zoo, while Santahamina Pihlajasaari is a favourite holiday destination for many naturists and gay men.

The city of Helsinki is very easy to navigate for a couple of reasons. Firstly, the city was built on a grid-based design. The straight streets are thus easy to navigate which is fantastic news for tourists!

Secondly, the city is very pedestrian-friendly and the public transport is excellent; trams, trains and buses all run through the centre regularly during the day. 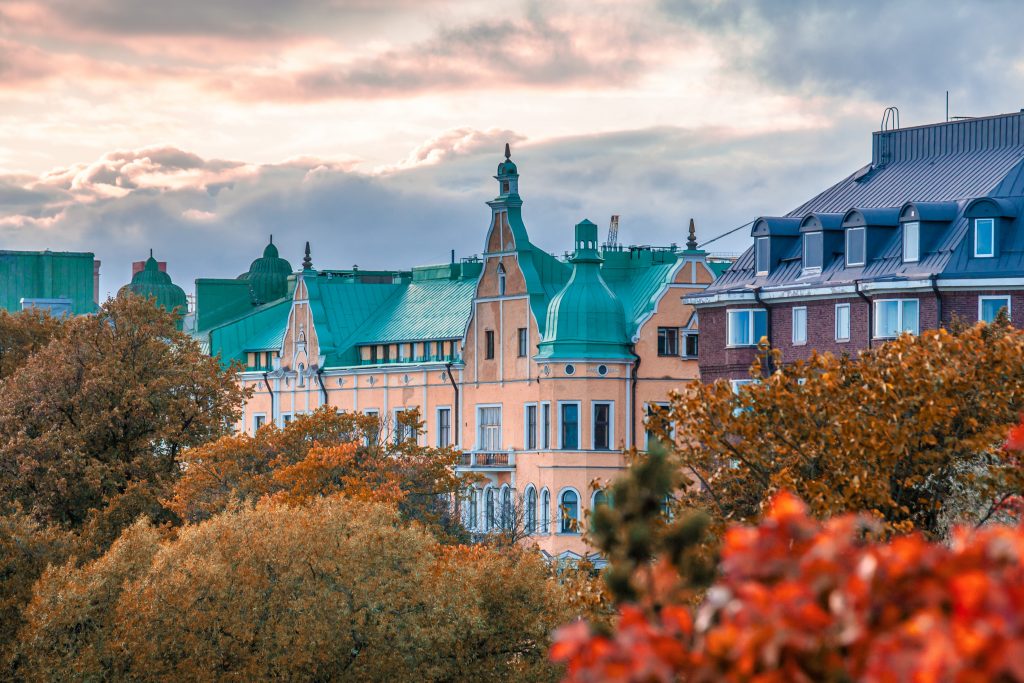 Helsinki is One of the Best Places to Live

Featuring buildings created by several designers throughout the ages, as well as an Olympic stadium, 80 museums and art galleries plus a large central park, Helsinki was named as the 19th best city to live in 2018.

Helsinki has a rich variety of landscapes: islands, bays, forest areas and cityscapes, which are all picturesque and attract a variety of people. Many of the buildings are majestic with neo-classical features; highlights include a glass palace and the Olympic stadium (the1952 Olympics were held in Helsinki).

Following from Turin, Italy and Seoul, South Korea, Helsinki has been named as Design Capital, and continue to lead Europe. This title was awarded by the International Council of Societies of Industrial Design and recognises Helsinki’s fantastic accomplishments to date.

Throughout 2019 Helsinki will celebrate this title by holding many festivals and events that are sure to be top class!

Music is an integral part of Helsinki life and is somewhat of a hidden treasure, being relatively unknown. In terms of acoustics, Helsinki Music Centre is hailed as one of the best in the world and is home to two classical orchestras: The Helsinki Philharmonic Orchestra and the Finnish Radio Symphony Orchestra.

Helsinki is also recognized for its champion opera and ballet companies, who often perform at the Finnish National Opera and the Finlandia Concert Hall. In the evening you are likely to find a variety of live music in the clubs, everything from pop to jazz and acoustic.

Helsinki is one of the few cities in the world where you may see the northern lights, but you do need a clear day.

You can walk anywhere

You are free to walk anywhere in the countryside surrounding Helsinki, even on private land

The Finns are one of the biggest coffee-drinking nations on the plant and have some amazing baristas.

Helsinki is the city of boats

Above are five categories, each with impressive and largely unknown facts about Helsinki. There are many more things about Helsinki that are both surprising and appealing, and the easiest way to find these out is by visiting this beautiful city.

With its scenic islands, 80 museums and art galleries, as well as Finland’s largest zoo, and much more besides, Helsinki holds something for everyone!